Welcome to the blog filled with knowledge

Here you’ll find all things relating to branding, business and marketing. Get in touch if there’s a topic you’d like me to discuss.

It’s only been 3 years now, but I decided to finally leave a brand strategist’s review of the Marvel Day at Sea Disney Cruise I went on with my son! I’ll start by saying that this was my first and only cruise experience. I haven’t been on any others yet, so it’s hard to compare to others. I’m also not a huge Disney fanatic. I’ve been to Disneyland twice, and DisneyWorld once (barely) but I wouldn’t say I’m a major “fan girl.” However, I’ll share the reasons why I chose to go on the Disney Cruise over the other cruise lines.

The attention to detail on the Disney Cruise line

When asking around about cruise line recommendations, I was told ahead of time that they do an amazing job with the details. Not surprising, considering how detailed each of the Disney Park sections are! From the daily “newsletter” of that day’s events, to the fun shapes created out of my new towels each day. They even would fold up my son’s blanket and doggy in cute spots. The staff was also so kind. I was able to meet different people from different countries and hear about their adventures. They even setup my dinner table to be with another single parent, which was kind of a breath of fresh air.

The family and singles aspect

I felt that the Disney cruise was perfect for all family levels, from only parents (like myself) that wanted to both experience things on my own, but also enjoy things as a family. I even met a number of singles or “empty nesters” who simply just loved the experience. I absolutely loved the adult section whenever I needed a breather from overstimulation on the family side. I was even able to go on a kayaking tour and snorkeling while my son got to play with other kids the whole day. I enjoyed champagne in the evening while listening to Disney classics in the Piano room while my son played with other kids. He was 4 at the time and really enjoyed everything.

This was hands down one of my favorite aspects. While breakfast and lunch were on our own, dinner was with the same staff and people all week. We would rotate from different themed dinner rooms, the wait staff would be in that theme’s costume, and the entire menu for the evening matched. Prior to dinner you could attend a play that related to that evening theme as well. Seriously so cool.

The movie theater was already playing Marvel films all week. But Marvel Day was the coolest experience. Characters would walk around the ship throughout the day, interrupting wine tastings and so forth! There were meet and greet areas setup throughout the ship for getting signatures and pictures. They even had a huge play take place on the deck that night.

Outside of waiting for dinner to begin, I rarely ever experienced crowds or long waits. I genuinely felt like I was being served to the entire experience. From the conversations had in the Piano room, to the people they paired me with at dinner. It felt so well thought out! The only long-ish lines were the meet and greets with the Disney and Marvel characters.

Will I go on a Disney Cruise again?

Absolutely. I have on my list that a Star Wars Day as Sea is next. It’s my plan to celebrate once I reach a certain business goal! I would also love to take my son on the Halloween themed one since it’s close to his birthday and he LOVES Halloween! The attention to detail was my absolute favorite aspect, and something I feel that other cruise lines simply wouldn’t be able to top. I could be wrong though.

If you’re a cruise line, let me know. Maybe I can create a comparison post later!

*All photos in this post were taken by Melissa Anne, The Branded Academy. Do not use without permission.* 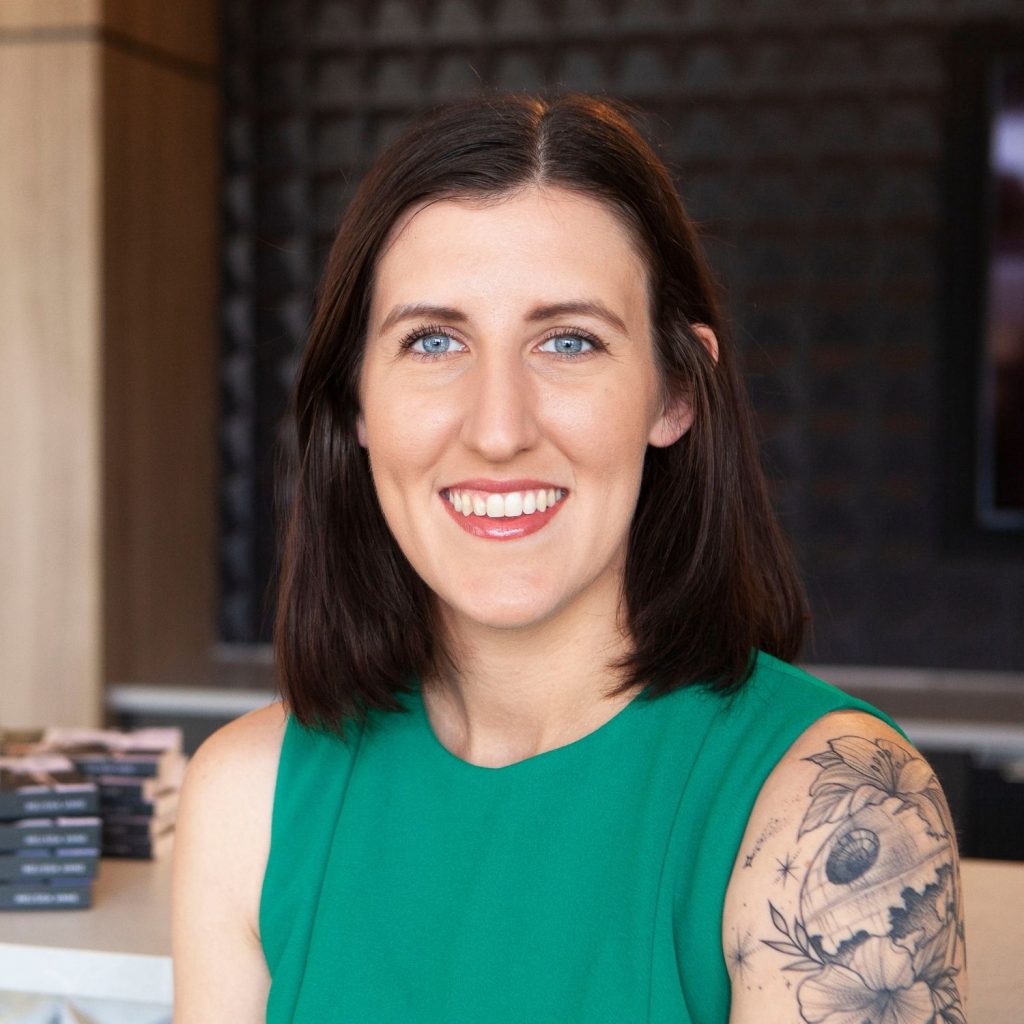 Welcome to the blog! Go refill your coffee (or heat it back up) and let’s get to learning about all things branding and marketing for your small business. Whether you’re just starting out or a seasoned-preneur, I’m here to help! Interested in learning more about who I am?

My autopilot must haves for creating systems: 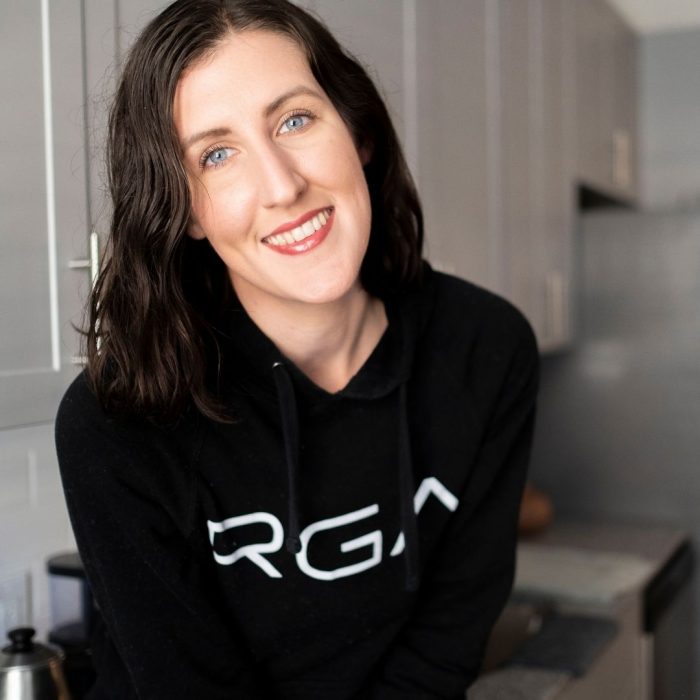 "whether you think you can or can't, you're right."

I'm a huge advocate for pursuing your dreams no matter what

Because the nine to five isn't security

I spent a number of years in the start of my business with self-doubt. I had let all of the limiting beliefs others had for my life take control over me. I started to believe that the only way I could make money was if I spent a lot of time and money in school. Businesses worked for other people, but not me. It took me being on the verge of homelessness to finally wake up and realize my worth. So if this is you, I’m here to help push you towards your dream career too!

What does The Branded Academy have to offer your business?

CUSTOM BRANDING
We’ll create the visual aspect of your business by means of typography, color schemes, logo design, and website creation. Helping you stand out and start attracting more of your ideals!
learn more

PHOTO + VIDEO BRANDING SESSION
This is for you if you’re looking to update headshots, gain behind the scenes photos, get video content, and simply show off your business, products, or services.

MARKETING
Whether it’s getting your website setup for the best search engine optimization, outsourcing your social media, or getting blog posts prepped, this one is for you.
learn more

WORKFLOW
You need to get your time back. We’ll dive into automating your business in a way that makes sense for what you offer, because there’s no reason to be doing it all by hand.
learn more